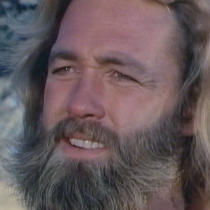 The success of the film led to a weekly TV series that premiered as a mid-season replacement on NBC in February 1977. It returned for a second season in September 1977 but was not renewed for a third and wrapped its regular run in May 1978. A special Christmas special aired in December 1978. NBC brought the Grizzly Adams saga to a close with a telefilm titled The Capture of Grizzly Adams in February 1982. My article about The Life and Times of Grizzly Adams can be found here. 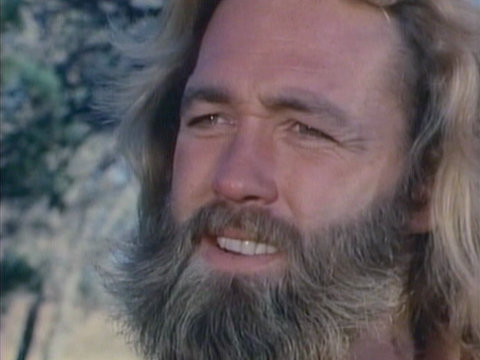 Haggerty’s co-stars in the series were Denver Pyle and Don Shanks and a bear named Bozo. The bear’s name on the series was Ben. After its cancellation, the series went into syndication. It aired on FX in the early 1990s. That’s where I first saw the series. I can still remember watching it on Sunday mornings either before or after The Greatest American Hero. The opening credits and the memorable theme song stuck with me. I’ve been wanting to watch the entire series from the beginning for several years now. I just haven’t had the time.

After The Life and Times of Grizzly Adams ended, Haggerty appeared in a number of films in the 1980s and 1990s, several of which saw him playing characters very similiar to Grizzly Adams. According to his Internet Movie Database page, Haggerty made several films in the 2000s and 2010s, including two that are scheduled to be released this year.

Obituaries for Dan Haggerty can be found at Variety, CNN.com, and The Hollywood Reporter.