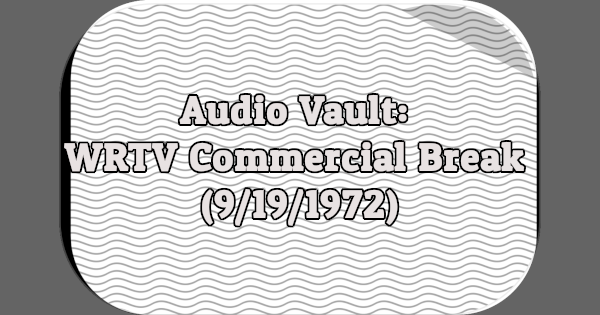 [Sominex Commercial] “You know, some nights my wife has a hard time getting to sleep. The next morning she doesn’t even want to look in the mirror. But now she keeps Sominex in the house. Sominex is really good. It helps her relax and feel drowsy when she has trouble falling asleep. A good night’s sleep does make a difference. And Sominex can help you get it. And after a good night’s sleep not only does she feel all rested and refreshed, she really looks it.”

[Cran-Apple Commercial] “Orange juice. Where did you come from? Good morning, I’m Eve. Would you like a change for breakfast? Cran-Apple drink? You’re changing me already. Tempting me with apples. And cranberries, too. And Vitamin C. After that, every day drink, you’ll love the change. It’s different, like you.”