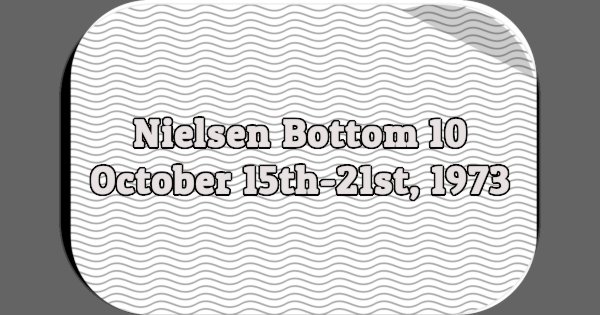 I don’t know what “The Israelis” is or which network aired it. I can’t find any program by that name in TV listings for this week. It was likely a last-minute news special about the Yom Kippur War.