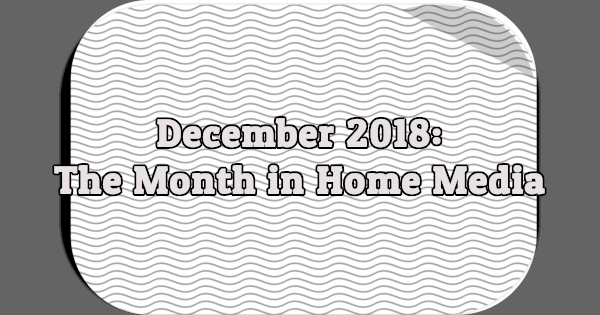 Highlight of the Month: Dan August

Dan August is currently unavailable from Amazon but you an order it directly from VEI’s website.

There were no other releases in December.

There is no news to report this month.