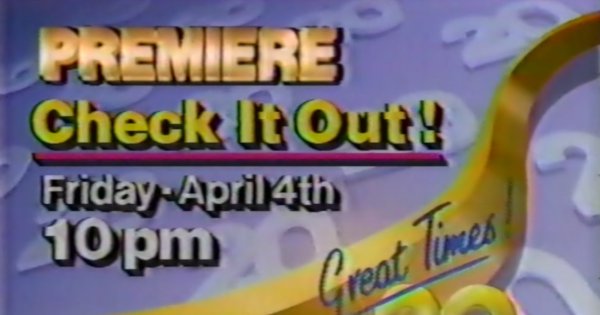 From the Television Obscurities YouTube channel, here’s a promotional spot for the series premiere of Check It Out! on WTXX-TV (Channel 20) in Connecticut. Produced in Canada, the sitcom starring Don Adams aired in first-run syndication in the United States. It premiered on WTXX-TV on Friday, April 4th, 1986.

4 Replies to “Check It Out! Series Premiere Promo”