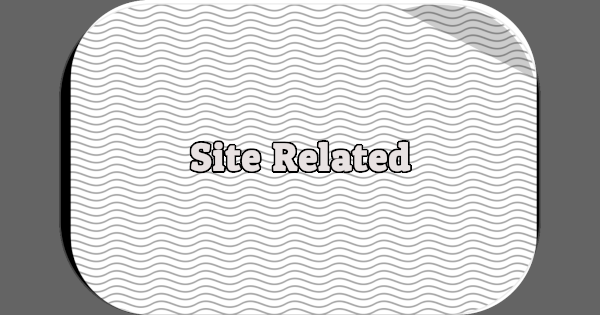 If you visited Television Obscurities this morning looking for the latest installment of Television 365, I’m afraid you won’t find it. Effective immediately, I’m discontinuing all scheduled blog posts and columns. The only exception is A Year in TV Guide: 1989, which will continue through the end of the year.

Why the drastic change? It’s time for me to start considering this website a hobby, not a job. After spending the last three or four years struggling to pump out weekly blog posts and monthly columns, I’m throwing in the towel. As much as I’d love to be a professional television historian, I’m not. Maybe if I win the lottery I can devote my life to watching and writing about forgotten TV shows. Until then, I have to treat Television Obscurities like the hobby it is, not the job I want it to be.

If I can carve out 45 minutes or an hour each week to work on Television Obscurities, I don’t want to spend that time transcribing TV Guide listings. I’d much rather use my limited free time researching and writing about topics that interest me. I’m still going to publish an article about one season wonder Lucas Tanner (NBC, 1974-1975) but I won’t put an arbitrary deadline on when it will be published.

I realize this is an abrupt announcement and I apologize if you’re one of the few people who enjoy reading my Television 365 posts. Initially, I had planned on continuing through September 2020, or at least until the end of 2019. But I need to make a clean break, if for no other reason than to stay sane.

Don’t worry. Television Obscurities isn’t going away. I plan on trying to writing a few blog posts every month, although with the holidays coming up I may not be able to get much done this month. All I’m doing is taking a step back and slowing down. Thank you for understanding.

18 Replies to “Television Obscurities Is A Hobby, Not A Job”