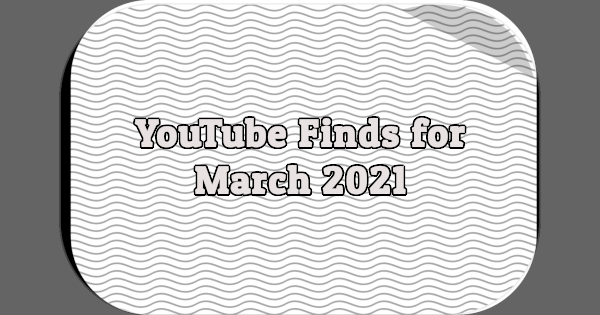 First up this month, here’s a collection of IBM commercials from the late 1980s featuring most of the cast of M*A*S*H. Not seen are McLean Stevenson, Mike Farrell, and David Ogden Stiers.

Next, here’s the complete “What’s New? ABC!” fall preview special from 1963, hosted by Edie Adams. It features previews of shows like The Outer Limits, Arrest and Trial, McHale’s Navy, and Channing.

On October 10, 1949, NBC broadcast an experimental color episode of Kukla, Fran and Ollie. This is a black-and-white kinescope of that broadcast.

Here’s an installment of CBS Reports from June 1964 titled “D-Day Plus 20 Years – Eisenhower Returns to Normandy” that unfortunately has been cropped to 16:9 widescreen.