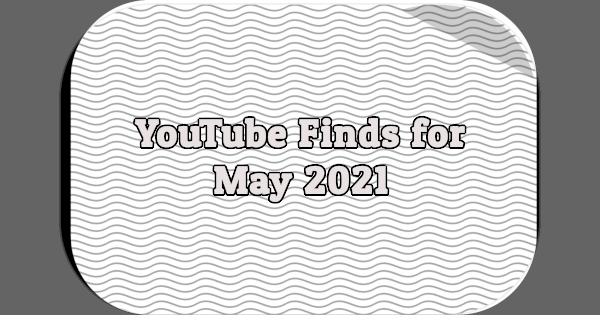 Because I wasn’t able to finish my column for last month, this month’s column is supersized. First up, here’s the “demonstration film” for proposed 1964 CBS spy drama Selena Mead, starring Polly Bergen.

Next, here’s the 2004 ABC special “The Best TV Shows That Never Were,” written and produced by Lee Goldberg.

Here’s an incomplete episode of ABC soap opera The Young Marrieds, which aired from October 1964 to March 1966.

Here’s a 30-minute kinescope recording of a live roller derby match broadcast by ABC at some point in 1949. The quality is atrocious but there are some hilarois commercials for Blatz Beer, Milwaukee’s Finest Beer.

Here’s an episode of The Cases of Eddie Drake, a short-lived mystery drama starring Don Haggerty that aired on DuMont from March to May 1952.

Here’s the first part of the series premiere of The Late Show with Joan Rivers from October 9th, 1986 on the Fox Broadcasting Company. Note the FBC logo at the beginning.

Remember the Prime Time Entertainment Network (PTEN)? It was a pseudo broadcast network in operation from 1993 to 1997. Here’s a video from WUAB (Channel 3) in Cleveland, Ohio from January 20th, 1993 when PTEN launched with the series premiere of sci-fi drama Time Trax.

Here’s a CBS News special report about the Sputnik 1 satellite from October 6th, 1957.

Here are the opening credits to the extremetly short-lived sitcom Fay, starring Lee Grant. It debuted on NBC on September 1975 but was off the air by late October after just eight episodes. Two more episodes later aired in May and June 1976.

Finally, here’s footage from the December 25th, 1981 and December 28th, 1981 episodes of Wheel of Fortune (NBC’s daytime version) featuring the departure of host Chuck Woolery and the debut of host Pat Sajak.