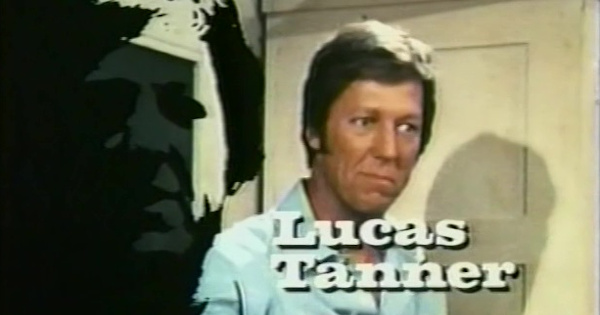 My latest article examines one season wonder Lucas Tanner (NBC, 1974-1975) starring David Hartman. I’ve been working on this article for years. I was only able to watch the pilot telefilm and two episodes of the weekly TV series. I also read the novelization of the pilot telefilm. Plus, I dug up reviews of the telefilm and the series premiere, Nielsen ratings, and more. I also found contemporary episode summaries for nearly every episode published in newspapers.

Here’s the brief summary for the article:

David Hartman starred in this one season wonder as an idealistic English teacher in a Missouri high school. Although the series ranked in the Top 20 when it debuted in September 1974, ratings soon cooled. NBC cancelled the show at the end of the 1974-1975 season after 22 episodes.

Do you remember watching Lucas Tanner during the 1974-1975 season?