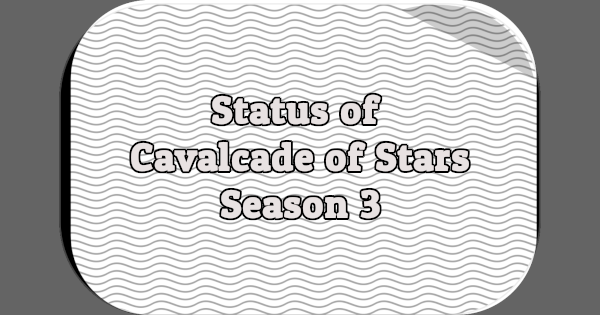 At least 10 complete episodes from this season are known to exist, plus excerpts or segments from several others. The UCLA Film & Television Archive has one episode in its collection. The Museum of Broadcast Communications also has that episode. The Paley Center for Media has nine complete episodes.