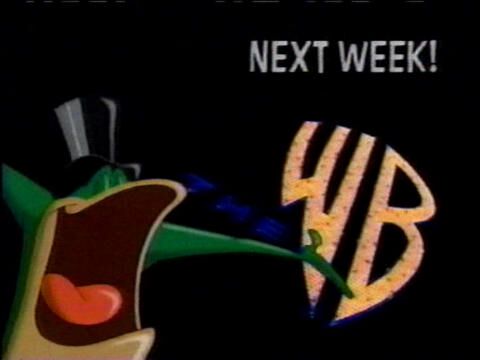 Here’s a promotional spot for the series premiere of The WB’s The Parent ‘Hood, one of its inaugural sitcom offerings. The series debuted on Wednesday, January 18th, 1995 during the network’s second week on the air. It ran for five seasons and 90 episodes, ending in July 1999.