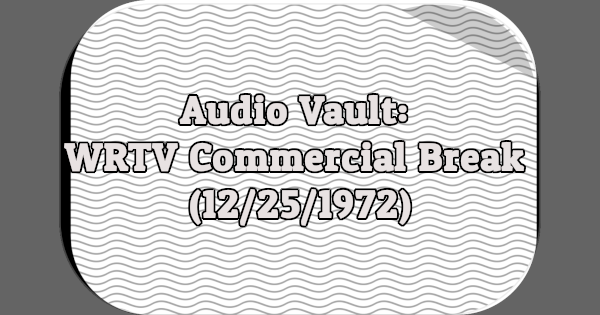 [NBC Promotional Spot] “First, the New Year’s Parade Salute, a 90-minute holiday special. Then the 84th Tournament of Roses parade from Pasadena with John Wayne as Grand Marshall. Football action later in the Rose Bowl. The undefeated Trojans from USC take on the rugged Big 10 champs from Ohio State. Then down to Miami for the Orange Bowl where the Fighting Irish of Notre Dame battle the Nebraska Cornhuskers. The parade beginning at 10AM, 9 central time. Football action beginning at 4:45, 3:45 central time. Right here on NBC.