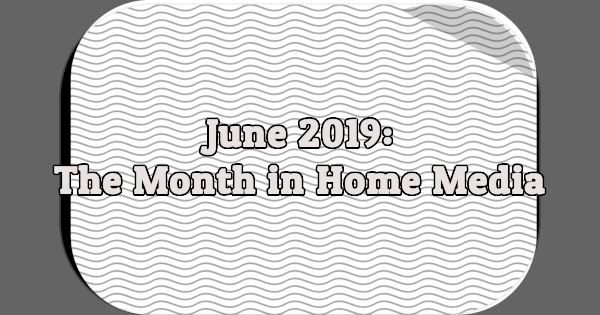 June was a quiet month, with the only major release from Warner Archive.

Highlight of the Month – Bronk: The Complete Series

Warner Archive released one season wonder Bronk (CBS, 1975-1976) on DVD on June 4th. Jack Palance stars as a police lieutenant charged with rooting out corruption. Carroll O’Connor co-created Bronk with Ed Waters. O’Connor served as an executive producer on the pilot telefilm, which aired on CBS in April 1975. The weekly series ran for 24 episodes between September 1975 and March 1976.

Support Television Obscurities by purchasing Bronk: The Complete Series from Amazon. You can also purchase the set directly from Warner Archive through the WB Shop website.