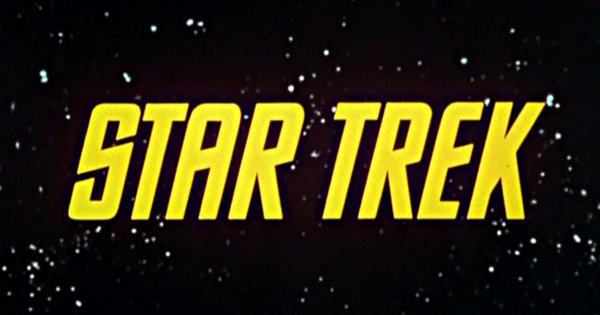 NBC aired the final repeat of Star Trek (“Requiem for Methuselah”) on Tuesday, September 2nd, 1969 from 7:30-8:30PM ET. After 79 episodes, the sci-fi drama went off the air. At the time, no one had any idea how successful the show would be in off-network syndication throughout the 1970s, leading to the first of six feature films in 1979 and several spin-offs/sequels starting with Star Trek: The Next Generation in 1987.

And here’s the official trailer for “Requiem for Methuselah”:

To NBC, Star Trek was at best a modest failure, neither a massive success or an outright flop. It had enough viewers to survive the 1966-1967 season and keep it on the air for two more. With three seasons, it lasted as long as Gilligan’s Island or Lost in Space.

Were you one of those viewers? I’m much too young to have watched Star Trek during its 1966-1969 network run. My dad watched it and he remembers how excited he was whenever he visited his grandparents. They had a color TV and he could watch Star Trek in glorious living color. If you’re old enough to remember watching Star Trek during its original NBC run between 1966 and 1969, please share your memories in the comments. Were you a fan from the very beginning? Did you watch in color or black-and-white? Did you watch every episode? Did you talk about every episode with your friends at school or your co-workers? Were you aware of the letter writing campaign to save the show?