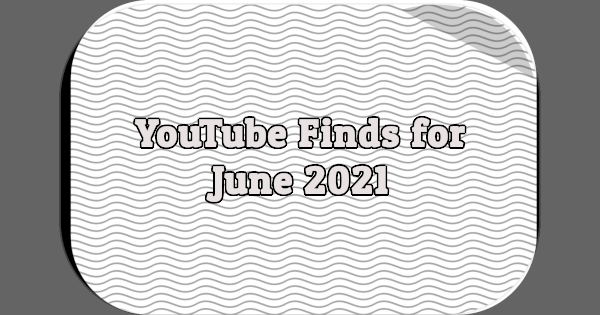 First up, here’s a June 1970 episode of NBC Experiment in Television titled “The New Communicators 2,” hosted by Peter Fonda.

Next, here a 1976 commercial for Star Trek Communicators from Mego.

Here’s the April 20, 1959 episode of The Mike Wallace Interview with guest Miyoshi Umeki.

Here’s the November 21st, 1948 episode of The Original Amateur Hour on the DuMont Television Network.

Finally, here’s a lengthy commercial for Chevrolet’s new 1965 lineup featuring the casts of Bonanza and Bewitched plus The Man from U.N.C.L.E.‘s Robert Vaughn. It originally aired at the end of the September 27th, 1965 episode of Bonanza (which otherwise aired without commercial interruptions).