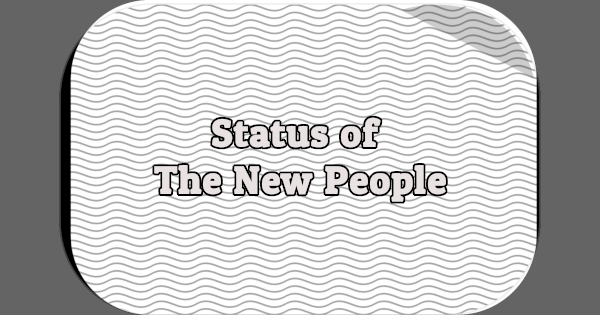 What’s the status of The New People, ABC’s 1969-1970 drama about college students trying to recreate society on an island? The UCLA Film & Television Archive has 16 mm prints of all 17 episodes as well as an alternate version of the pilot. 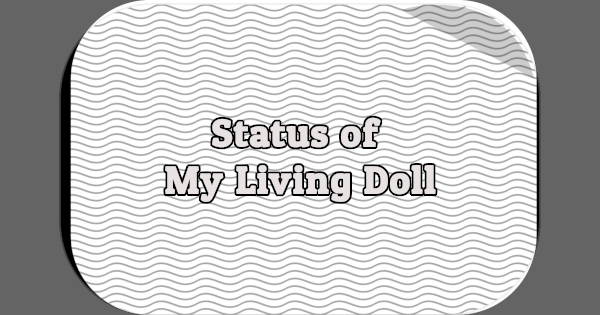 In October 1954, an episode of Climax! called “Casino Royale” aired on CBS, the first adaptation of a James Bond novel. It was recovered in 1981

In 1989, CBS recovered the December 1956 Christmas episode of I Love Lucy, which only aired once and was never seen again.

In 1985, a copy of Super Bowl III was found in a warehouse filled with material belonging to the American Society of Composers, Authors and Publishers (ASCAP) 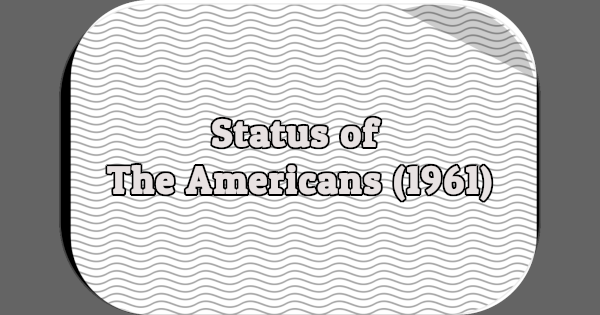 What’s the status of The Americans, the short-lived Civil War drama that aired on NBC during the 1960-1961 season?