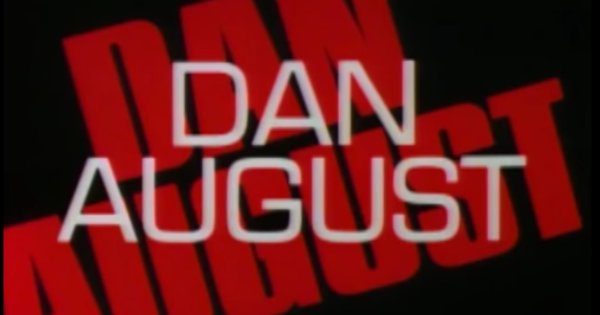 VEI will release one season wonder Dan August, starring Burt Reynolds, on DVD on December 7th. The ABC crime drama ran for 26 episodes during the 1970-1971 season. A pilot telefilm aired in January 1970. The upcoming DVD set will include all 26 episodes and the pilot.

Here’s the official description from VEI:

Burt Reynolds earned a Golden Globe® nomination for his role as Lt. Detective Dan August. Investigating homicide-after-homicide in his hometown of Santa Luisa, California, August works with (and against) people with whom he grew up.

And here’s the cover art:

The “27 episodes” on the cover is a mistake. There were 26 episodes, plus the pilot telefilm. You can pre-order the set at the VEI website.

4 Replies to “Dan August Coming to DVD on December 7”