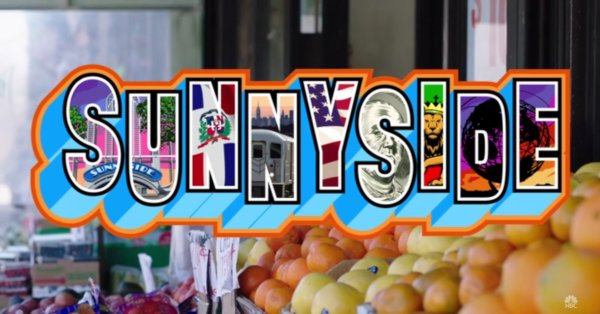 NBC’s new sitcom Sunnyside is unofficially the first cancellation of the 2019-2010 television season, which is less than four weeks old. According to Variety, the network announced today it will pull the show after it’s fourth episode tomorrow. Bizarrely, NBC also ordered one more episode of Sunnyside, for a total of 11. The series remains in production and NBC plans to debut the remaining episodes weekly at its website, app, and other digital platforms.

Technically, NBC hasn’t cancelled Sunnyside but the odds of it returning for a second season are exceedingly small.

Did you vote for Sunnyside in my Let’s Predict the First “Cancellation” of the 2019-2020 Season poll? If so, congratulations.