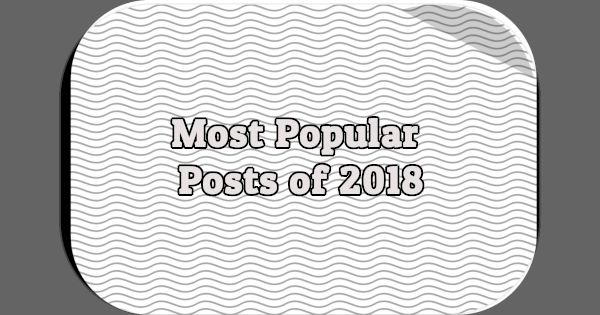 Most Popular Blog Posts of 2018

Here are the ten most popular Television Obscurities blog posts of 2018:

I’m very happy that my Streaming Guide to Short-Lived & Forgotten TV Shows is one of the most popular blog posts from the past year. I have no idea why my post about MeTV’s “Summer of Me” from 2013 still gets so much traffic.

As promised, here’s a selection of some of the weirder search phrase used to find Television Obscurities during the last year:

As I mentioned yesterdays, these search phrases only cover September 28th through December 26th. Who knows what unusual search phrases were used earlier in 2018?